I have an older sister. Most people don’t know that, because I don’t tell most people. She’s actually my half sister, technically, from my dad’s first marriage. She’s 10 years older than me, and never really lived with us when I was growing up, so I never had much interaction with her. She always lived with her mom and came by occasionally for big events, until eventually she stopped coming by at all.

She never wanted anything to do with our family, and that was fine with me. She didn’t make good decisions with her life, and my father blamed himself for most of her issues. Watching her struggle, then drop by out of the blue and see the strain it had on my dad, was almost too much for me to handle. As far as I was concerned, the farther away she was from us, the better. Out of sight, out of mind, too far away to break my dad’s heart over and over again.

As the years went by, we all grew up, as people do, and for the most part moved on. She didn’t have a job or a place to live, so she stayed with other family members or random friends. My dad would call her habitually to check in and see how things were going, see if she needed any money or help. He always offered for her to come and stay with us, but that was never an option in her mind—she was too far gone.

She moved around a lot and continued making poor decisions, until eventually “men” came into the picture. I say the “men” loosely because men don’t behave the way they did. And, as often happens after men come into the picture, so did children. First one, then two, three and four. When I was 13 years old I had the opportunity to meet the oldest boy, but had no such luck with the others.

And that was just kind of how things went for many years… the rhythm we got into. She would make poor decisions, my dad would try to help, while the rest of us just stood by and hoped for the best, but expected the worst.

Over Thanksgiving, she officially hit bottom and called my dad for help. She and her third son, Brennon, were homeless living out of a van in California. She needed my dad to come and take Brennon home to live with us, half a country away.

The other three siblings were already living with various family members. The two oldest boys were with my dad’s ex-wife; the youngest girl was with her paternal grandmother. Brennon was the only one left with his mother, and she couldn’t take care of him anymore.

So my dad packed up and hauled out to California. When he found my sister, she had loaned their van out to a friend who “mysteriously” hadn’t brought it back yet. All of their belongings were in the van; Brennon had no birth certificate, social security card or information of any kind. They had virtually nothing.

My dad packed Brennon and what little he did have with him into our truck. Once again, he offered for my sister to come live with my parents; once again, she refused. So my dad and Brennon drove off on the 24-hour car ride across the country back to our home in Nebraska. My sister was already making plans to shack up with her new boyfriend as they left.

There’s a quote by British novelist Jojo Moyes, in her book Me Before You: “You know, you can only actually help someone who wants to be helped.”

The most painful thing in the world is watching someone drown in a puddle, knowing that all they have to do is stand up.

I pray for my sister. I pray for her healing from her addictions, for her environment and being surrounded by positive people, for her decision-making. I pray that she gets the help she needs, whether that’s from our family or someone else. But until the day she decides that she needs help, we have a new beautiful little boy in our home.

At eight-years-old, Brennon had never met any of us before. He traveled across the country to live in a new home with grandparents he’d never met. He has a new aunt he’s never seen before and two new uncles. His developmental and cognitive delays put him in first grade, despite being eight. His speech impediment and social skills suggest he’s on the autism spectrum, though it could have more to do with the environment he grew up in and trauma he’s experienced.

Despite all the setbacks he’s faced, Brennon has adapted with flying colors. I imagine with everything he’s been through and how many times he’s moved, he’s gotten pretty good at adapting. But his goofy grin, funny laugh and hilarious sense of humor have brought a new light to my parents’ home.

There’s definitely been adjustment on both sides. My parents are empty nesters, so having an eight-year-old living with them again is a pretty radical experience. But seeing the joy on their faces as they learn how to “parent” a child again has been so rewarding.

My sister did the most loving thing she could possibly do for Brennon: she recognized her own limitations, and asked for help for her son. My parents showed sacrificial love by giving up their own timeline, finances and comfortability to bring a child in need into our family.

Adding a new member to our family has been interesting. It’s been uncomfortable, but exciting. It’s been scary, but rewarding. It’s been challenging, but so, so beautiful. You can only help someone who wants to be helped. My sister isn’t to that point yet, but Brennon is. So we can do everything in our power to help him, protect him and love him as part of our family.

4 thoughts on “Adding a New Member to the Family” 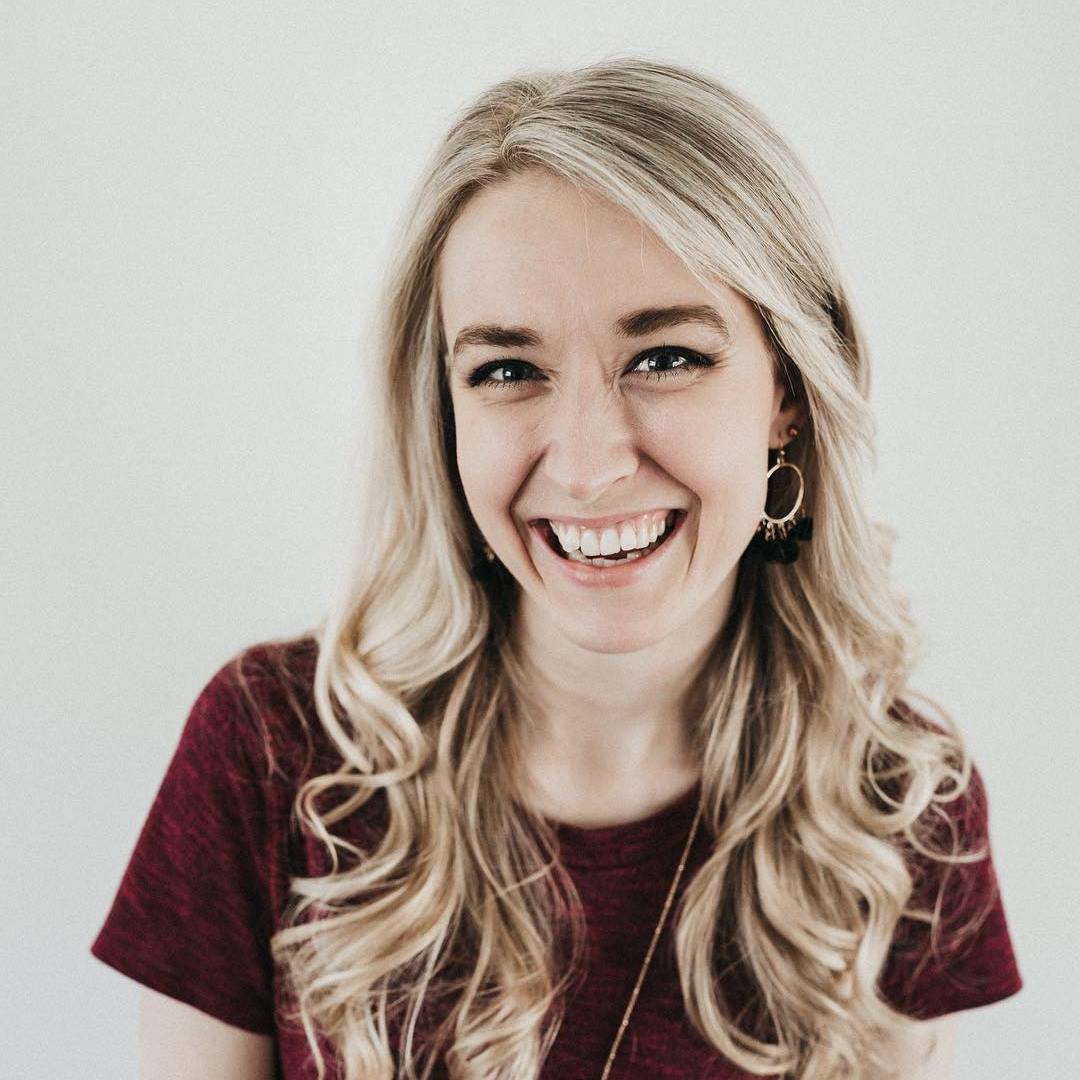