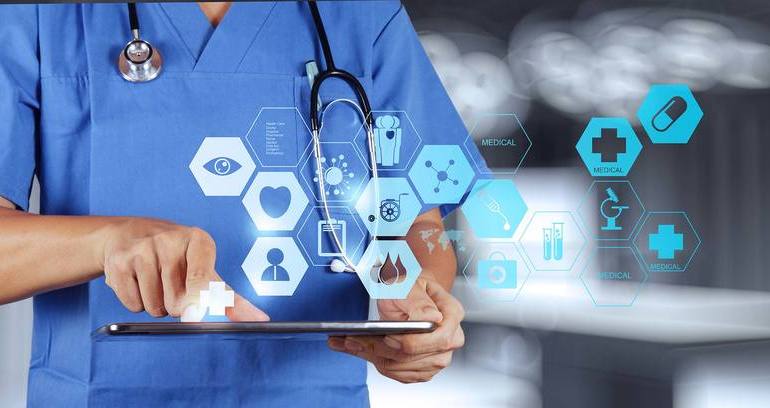 From the moment you take that first sip, alcohol begins to take a toll on the body. Even after it’s left your system, it can still have a lasting impact on your health. And while alcohol consumed in moderation might not have severe side effects, it definitely does make a difference.

If you drink alcohol-free wine, you may have already committed to living an alcohol-free lifestyle. Or, perhaps it’s just the season of life you’re in, and you still feel comfortable drinking alcohol on other occasions. No matter where you’re at with alcohol or what your reasoning is, being informed about alcohol’s effects on the body is never a bad idea. We all see alcohol in stores, watch it being consumed through media and probably have consumed it ourselves or know someone close to us who has.

What exactly does alcohol do to us? What effects does it have on our bodies? Turns out, not very good ones. According to the National Institute on Alcohol Abuse and Alcoholism, “Drinking too much—on a single occasion or over time—can take a serious toll on your health.” To simplify things, we’ve compiled a list of five negative effects alcohol has on the body. Let’s dive in and learn about why an alcohol-free lifestyle just might be the best choice.

When we consume alcohol, it interferes with the brain’s communication pathways, affecting how the brain looks and works. In fact, alcohol can cause a significant amount of damage to the brain through even a short period of time. For example, those “blackout” moments you might have from a night of intense drinking? Those are a form of temporary amnesia. For heavy drinkers, a more intense development could be Wernicke-Korsakoff Syndrome, a seizure disorder that affects memory, vision and speech.

Drinking alcohol also releases excess GABA and dopamine; while GABA is responsible for calming the brain down, dopamine triggers pleasure in the brain. Too much of these neurotransmitters can cause shortness of breath, high blood pressure, increased heart rate, night terrors, delusions, hallucinations, spasms and increased levels of aggression and depression.

Alcohol consumption affects almost every part of our bodies, including the pancreas. Drinking too much can cause abnormal activation of toxic digestive enzymes produced by pancreas. When these enzymes build up, they can lead to inflammation known as pancreatitis. Pancreatitis causes swelling of the blood vessels in the pancreas, which prevents proper digestion in the future.

It might come as no surprise to you that alcohol takes a serious toll on the body’s liver. Alcohol is metabolized in the liver, where it’s turned into acetaldehyde. Excess drinking causes the liver to accumulate fat, which often leads to fatty liver disease. When a liver is clogged with fat, it can’t perform at an efficient level, which then affects the rest of the body. If the fatty liver disease isn’t handled properly, it can lead to inflammation within the liver, or alcoholic hepatitis, which can cause enlargement, scarring or cirrhosis (liver cells are so damaged they cannot regenerate) and ultimately liver cancer.

Since alcohol inflames the liver cells, it can also cause swelling to trap or inhibit normal bile flow. If bile begins to build up within the liver, jaundice could set in. Jaundice occurs when a red blood cell breakdown pigment, normally excreted in bile, is reabsorbed in the blood and deposited abnormally in other body tissues. This results in a yellowing color of the skin and eyes, signifying end-stage liver failure.

Because alcohol influences communication patterns between your brain and your body, it also significantly affects your central nervous system. This causes short-term effects such as slurred speech, blurred vision, weakened muscles, decreased reaction time and impaired memory. If used excessively, alcohol consumption can also lead to neuropathy, a condition which causes alternating feelings of weakness, burning, pain and numbness in the hands and feet.

While light, short-term drinking causes inflammation of the heart’s walls, it’s long-term drinking and shorter-term binge drinking that have the worst effects. Drinking negatively affects the heart rate, disrupting its rhythm by causing it to speed up or beat irregularly. Even worse, heavy drinking can also lead to alcoholic cardiomyopathy, or the stretching and drooping of the heart muscle. This condition causes heart muscles to weaken from repeated toxic exposure to alcohol over time—or far too much alcohol in a short period of time.

The heart’s pumping becomes less and less efficient and reduces its effectiveness at sending blood throughout the body, which harms various organs by depriving them of blood. Because alcohol raises blood pressure and blood lipids, this also increases the risk of heart attack, hypertension, high cholesterol and stroke.

While alcohol consumption might be enjoyable or even beneficial at times, it brings with it a significant amount of risks worth consideration. If you want to avoid these risks, consider reducing your alcohol consumption or going alcohol-free altogether. Whatever fits best into your lifestyle, relax and have fun while making safe and healthy choices for your body.